Something Belonging to Her Son 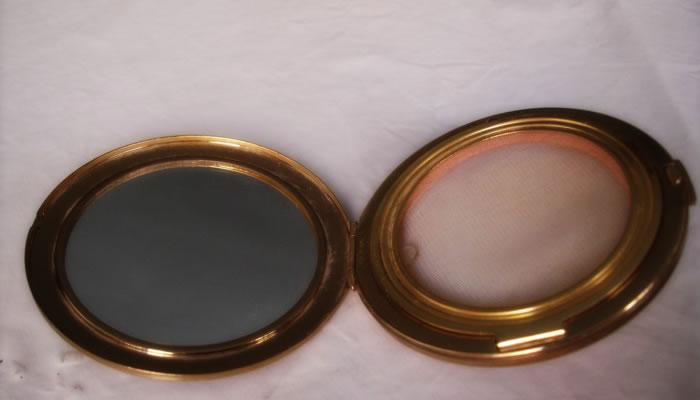 One day, a powder compact appeared among the several objects for the Virgin Mary to kiss during an apparition. The people, including the girls themselves, were surprised to see that someone had put a profane object there to be presented to the Virgin Mary.

It so happened that when the apparition arrived, the first object the Virgin Mary asked to kiss was the powder compact. This fact made some of those present doubt the veracity of the apparition. How could She kiss such a thing?

When the ecstasy ended, those present asked Conchita for an explanation. The girl announced that when the Virgin Mary arrived, she asked for the powder compact immediately in order to kiss it. She said that it was "something belonging to her Son," but Conchita did not know more than that.

Conchita did not know, but the person who brought it did, and revealed the secret. It belonged to Ramon Pifarre Segarra, a pharmacist from Sans, Barcelona. "During the Spanish Civil War (1936-1939), in an area in which priests who had not hid themselves were exterminated, this powder compact was used to bring the Eucharist secretly to the imprisoned who were going to be executed." The Virgin Mary's words, "It is her Son's," were made clear with this explanation.

This is a beautiful lesson of how the Eucharist has the power to renew what it touches.