Look How Ugly They Made You, as Beautiful as You Are! 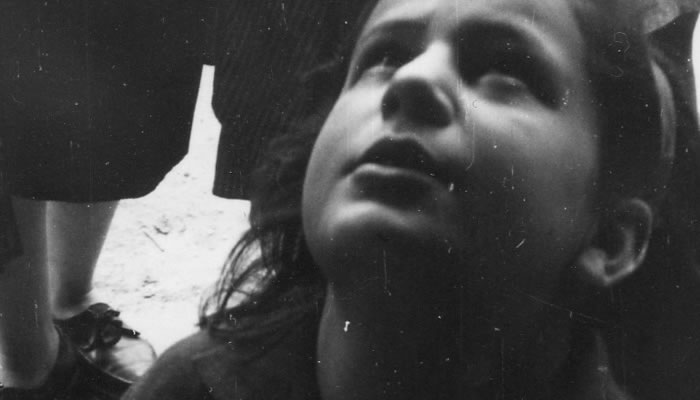 One afternoon, a married couple arrived at Garabandal with a friend who had already been present at an apparition and had given a medal to the girls for the Virgin Mary to kiss. However, this friend returned doubting that his medal had really been kissed.

I remember how it happened:
It was at Ceferino's bar. The painter, the friend who came with the married couple, handed two medals to the girls: a normal one with Our Lady, and another oval one that on one side had the name "Alicia" engraved on it and a cross on the other side. There was a third medal, too. He gave all three to Maria Dolores.

When she took them and saw how on one side it said "Alicia" and on the other a cross, she was surprised because she couldn’t see how it could be an image of the Virgin and is unsatisfied, yet she agreed to give it to Her to kiss. When she has the ecstasy, she says while she shows the painter's medal to the Virgin:
“Look how ugly they made You, as beautiful as You are!”

The other medal that the painter thought was not kissed, when he hears with his own ears the Virgin Mary tell Mari Loli that it had been kissed, his face changed. He turned pale and was clearly touched.

It was impressive for the painter's wife, too. If she had gone to rest as she desired--it was late--she would have missed the joy of the apparition that we all felt. For her it meant a proof that would mean something.