"She is Going to Burn Her Hand" 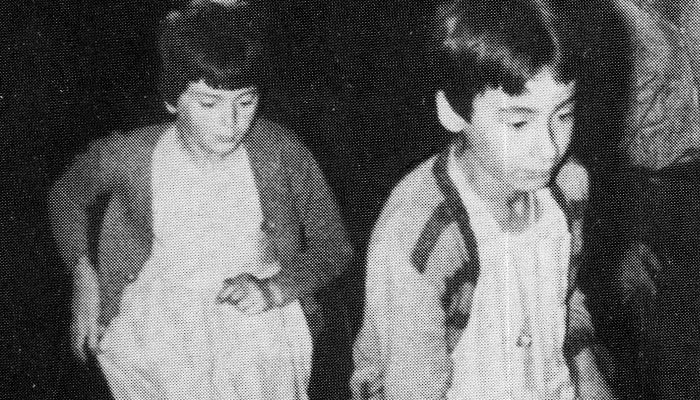 One day, Maria Dolores went up to the second floor, where she often had apparitions. Her father, Ceferino, had taught them that they had to loosen the "lightbulb" whenever they went down to the bar or to the first floor, because the light switch did not work. While in ecstasy, Loli grabbed the lightbulb and would not let it go.

Those of us present thought that, by holding the lightbulb for such a long time, she would surely burn her hand. Her mother said:
-- For Heaven's sake! She is going to burn her hand.